Ramana Maharshi was an Indian Hindu sage and jivanmukta (liberated being). He attracted devotees that regarded him as an avatar and came to him for darshan. In later years an ashram grew up around him, where visitors received spiritual instruction by sitting silently in his company asking questions. His teachings have been popularized in the West, resulting in his worldwide recognition as an enlightened being. Ramana Maharshi recommended self-enquiry as the principal means to remove ignorance and abide in Self-awareness, together with bhakti (devotion) or surrender to the Self.
duhovnost 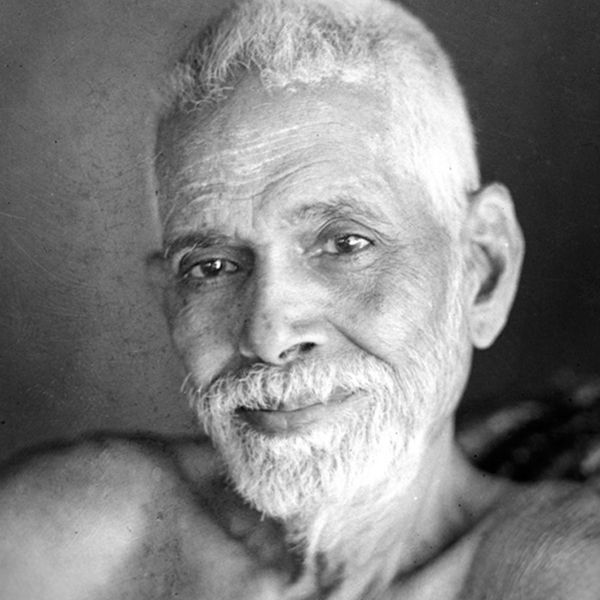